I was entrusted to cover some of the most important events in the recent political history of Malta. Major parliament debates, press conferences and announcements among others. I covered three general elections, tasked to follow and question party leaders as they make daily press conferences in their campaign. I also worked on court reporting and on coverages related to the European Union. The examples below are just a few of what was a daily routine for a journalist working in some of the largest and busiest newsrooms in Malta. 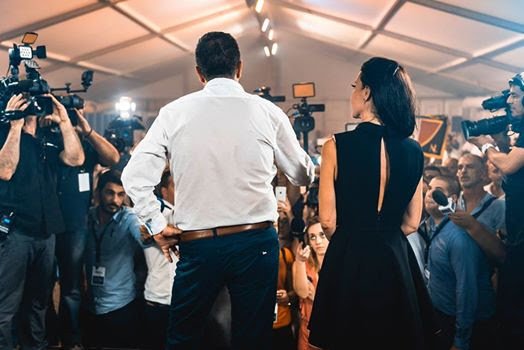 The first comments by Adrian Delia, newly elected leader of the Nationalist Party and the Opposition following the final count of votes at the Granaries in Floriana. 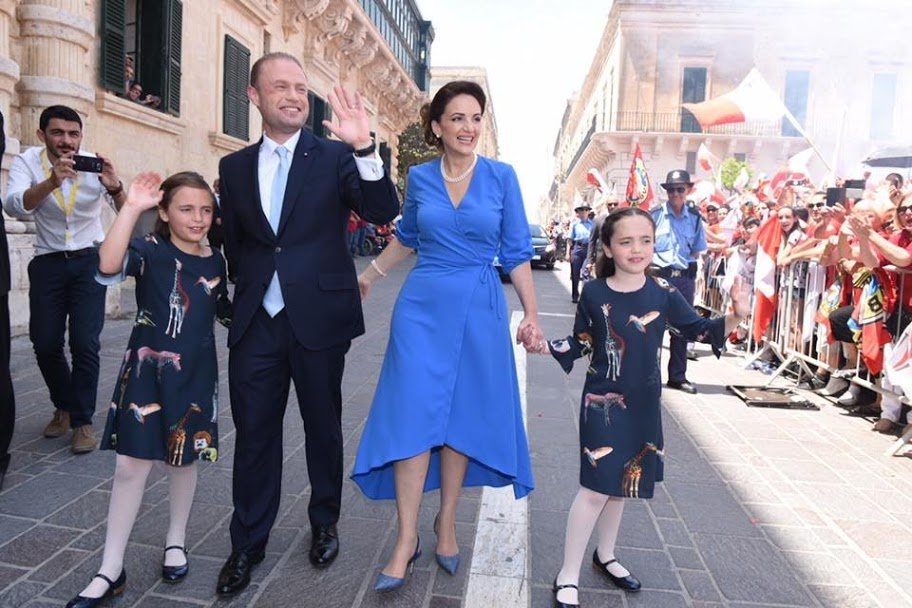 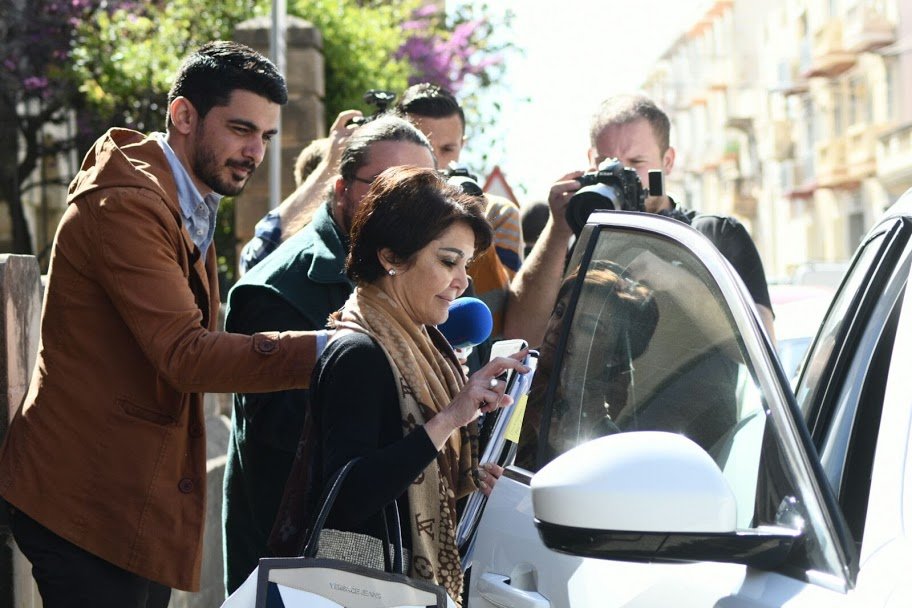 A quick comment following a heated meeting of the Broadcasting Authority. Photographed here is Tanya Borg Cardona, who was forced to resign following an industrial action called by UHM. Read full story here. 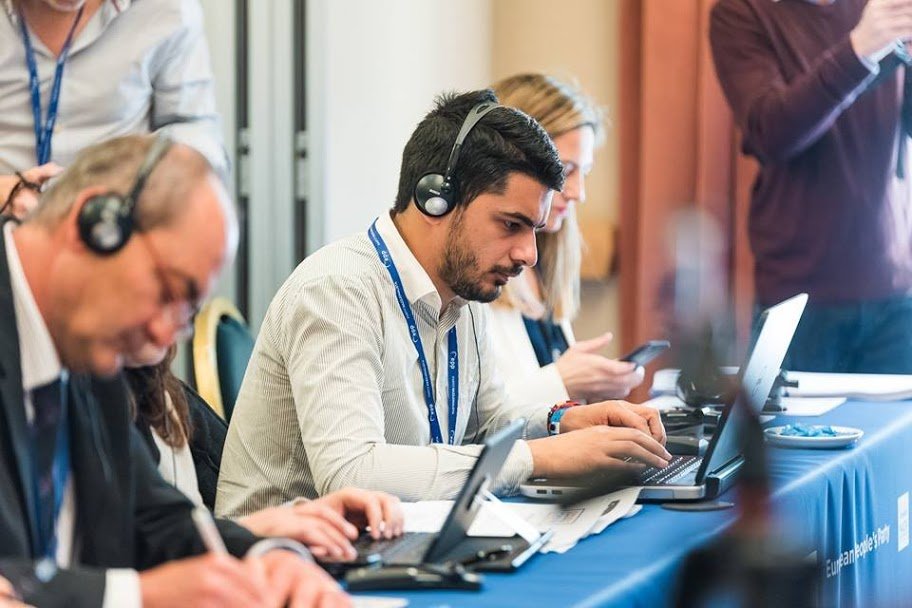 Panama Papers: ‘If I were Konrad Mizzi, I would take Alfred Sant’s advice’ – Evarist Bartolo​

PL supporters take to the streets to celebrate another landslide victory